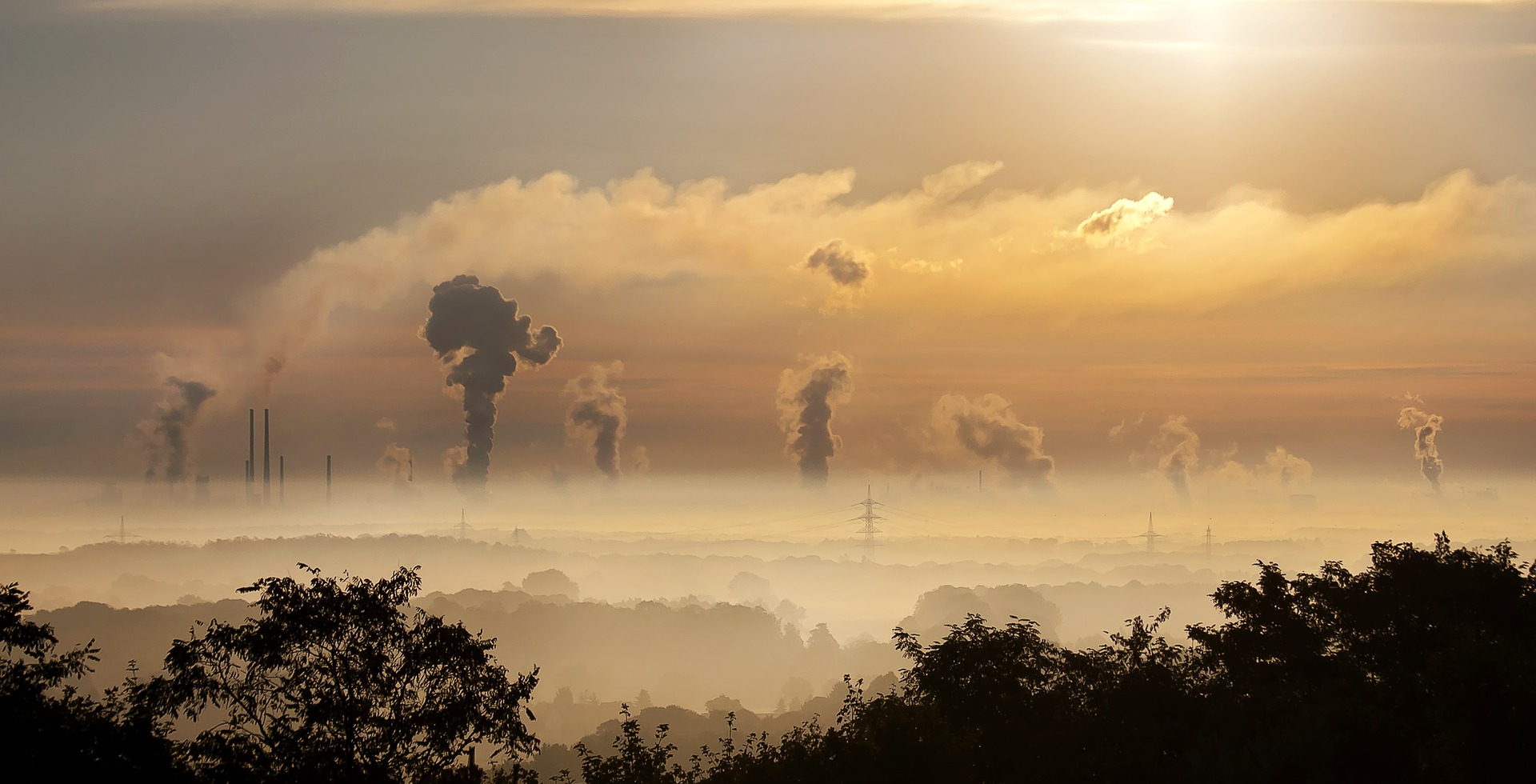 “A blockchain-based marketplace for removing carbon dioxide from the atmosphere.”

This write-up is based on my own amateur interpretations of their website and white paper (which is a discussion document, rather than a plan), like most of my posts, they are about spreading the word on options available, rather than recommendations.

It is interesting that the climate change deniers broadly fall into two category. Those that deny it is happening and those that deny we (humans) are the cause. The first group are clearly delusional and no amount of persuasion is going to persuade them, or perhaps the effort to work around them is probably easier than to attempt to work with them.

It’s the latter’s resistant to climate change measures confuses me the most. Whether we are the cause (or rather how big is our impact versus inevitable) is irrelevant. We need to do something about it.

Without any science, just thinking it through, pumping gases into the atmosphere, doesn’t sound like a good idea. My rule of thumb is that if I would uncomfortable breathing it in, it means it is probably bad, at least not good.

Carbon dioxide itself is not intrinsically bad or immoral, it is a vital part of the cycle of life. It is the current volume that is the issue.

Nori – A key to our future?

There is a lot of focus on reducing what we do badly, but we also need to fix the impact we’ve had already. Which is where Nori could come in, they are shifting the motivation from a moral (which our history is dubious at best in abiding by) to an economic one.

About a decade ago, carbon credits were all the rage, then the market fell through the floor. It doesn’t mean it was a bad idea, just people weren’t prepared to pay for them and there were issues with the implementation and credibility of some of the marketplaces tainting them all. But just because an idea has failed once, doesn’t mean the idea is bad, it could be execution issue, as much as much as an issue with the idea. Dyson had thousands of iterations of the vortex design before he even considered sharing it with anyone, let alone tried to sell it.

In my lay understanding, Nori is looking to help revitalise the carbon credits market, by making the credits be good, not less bad and leveraging the block chain.

The talent behind the team is obvious, I actually found them through the warren of simplifying my Gmail interface with a cool extension developed by the former designer at Gmail and Facebook, Michael Leggett.

Blockchain and specifically crypto-currencies have lost their shimmer, in my view simply because of too many people were jumping on the bandwagon to cash in, with no real backing product. Blockchain is a technology, not a product.

Nori are looking to ride the crypto downturn cycle that is weeding out a lot of the rubbish, just as the end of the dot.com bubble didn’t result in the end of the internet or specifically e-commerce, so too crypto-currencies will be here in the future.

“One NORI token will be exchangeable for one Carbon Removal Certificate (CRC) given CRC supply. A CRC represents one tonne of carbon dioxide (or its equivalent warming potential in other greenhouse gases like methane and/or nitrous oxide) removed from the atmosphere and stored in the soil, plants, materials, minerals, the earth’s geologic subsurface area, the oceans or other aquatic reserves.”

It will freely float in price relative to the dollar, euro, bitcoin, and other currencies.

“There is currently no other carbon trading market that is exclusively focused on removing excess carbon and other greenhouse gases from the atmosphere. This is fundamentally different from current CO2 trading markets that focus in large part on avoidance. Reducing carbon emissions is necessary, but carbon removal is needed to decrease levels of greenhouse gases in the atmosphere back to safer concentrations.”

The lifecycle of a carbon removal certificate will be as follows:

It follows the rules of a marketplace. Which means it has 3 critical obstacles:

I also think they will need to start niche and focused (like Amazon – books and eBay – collectors items).

Finding buyers willing to pay a sufficient amount is tricky, are they seeing it as a store of value, looking for capital growth? – This is one I can’t wrap my head around, the motivation of the buyer. Which doesn’t mean there aren’t any, I’m just struggling to relate to them.

From an investor’s point of view, at a $5,000 minimum, the opportunity to invest is perhaps at this stage beyond someone like myself from an investment perspective, I’m perhaps 10-12 months away from that. But may be interesting to others, it’s an asymmetrical risk particularly those that get in early, in that the downside is $5,000, but the upside could be 3x, 10x, who knows?

Trust in the system

Other opportunities include becoming a certified to verify projects, which is a similar role to a financial auditor, but would need to be complemented with technical knowledge.

The financial audit world is constantly under threat. The high fee earning big four are torn between protecting their revenue (playing nice with their clients) and protection their reputation asset (being firm with their clients). It’s too big a can of worms to open here, but perhaps enough is to point out that solely trusting a (semi) independent auditor or an under resourced/empowered regulator is naive.

Even if the price point is low, it could be sufficient to shift marginal opportunities into profitable ones or shift more damaging methods to restorative ones.

While, I feel there is a need to focus niche initially, I also think there needs to be a realisation that this is not a country by country issue (as aside, I hope a proactive Nori led tax approach is taken, get countries on board), air moves more freely than people and even water (just ask Egypt about the threats they have to give Ethiopia on the Nile).

I also think the opportunity in Africa could be that catalyst, because of:

I would like Nori to succeed, it has a lot of the right pieces in place and goodness knows we need this type of thinking to succeed.

Finding sufficient buyers is the biggest obstacle, then maintaining trust in the system. I’ll be watching them carefully and following (supporting) their progress.

Some opportunities from a supply side below:

Know of something I could review?